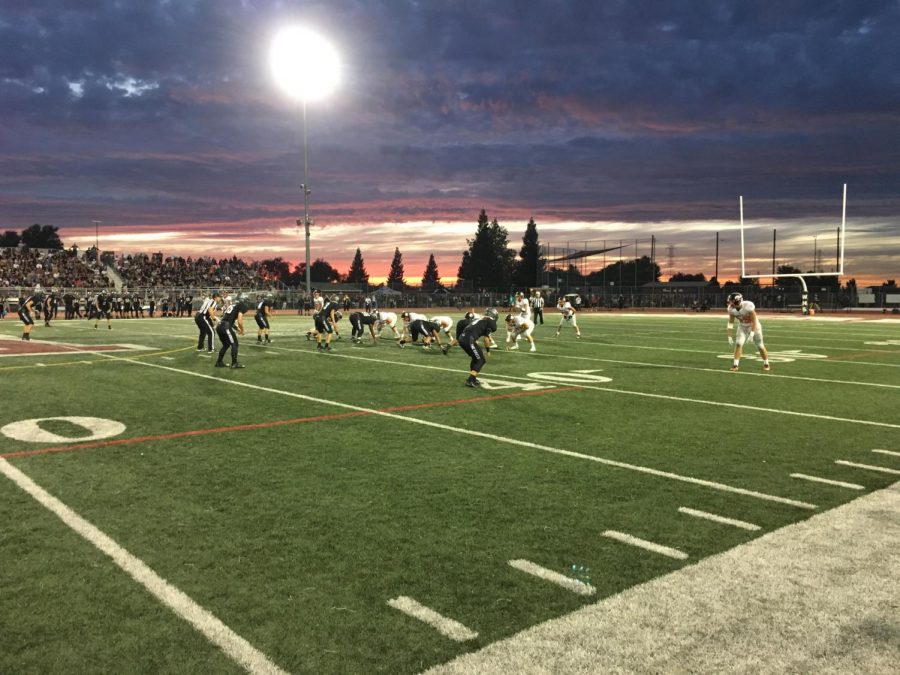 Folsom High School football went 14-1 and won a California State championship in 2018. Now, five of those players have committed to continue their academic and athletic careers at Sacramento State.

This is the first time in at least a decade that a football player from Folsom has come to Sac State, but since the Hornets hired Troy Taylor as its head coach and Kris Richardson as their assistant head coach, the school in the state capital has become more appealing to local high schoolers.

“When I visited Sac State I felt like I was at home,” said Folsom defensive lineman Tyler Hardeman, who committed to Sac State. “Having the chance to play right down the street from my high school is an amazing opportunity and I could not be more fortunate. I’m also very excited about the new coaching staff, having played for four of them previously.”

Hardeman was named the Sacramento Bee’s defensive player of the year after recording 8.5 sacks and 46 tackles a season ago.

Overall, the Hornets received commitments from two other players on the Folsom Bulldogs defense when Dylan Jorge and Gavin Davis-Smith put their pen to paper on Wednesday.

“I really enjoyed this new coaching staff and the program as a whole,” Knott said. “What they have as a team coming up these next few years is something I did not want to miss out on. Being able to stay home and play Division 1 football in my backyard is something only some players can do.”

Sac State also received a commitment from EJ Gable, the brother of current Hornet running back Isaiah Gable. EJ rushed for over 1,700 yards in his senior year, but was not wanted by other schools due to his height of 5-foot-6.

The Hornets, who already have a strong running game, also picked up a commitment from Daniel Fortune of San Bernardino who also had an offer from the University of Utah, where Taylor was the offensive coordinator the past two seasons.

Sac State released their spring football roster this week and these new commits will start practicing once they complete high school.