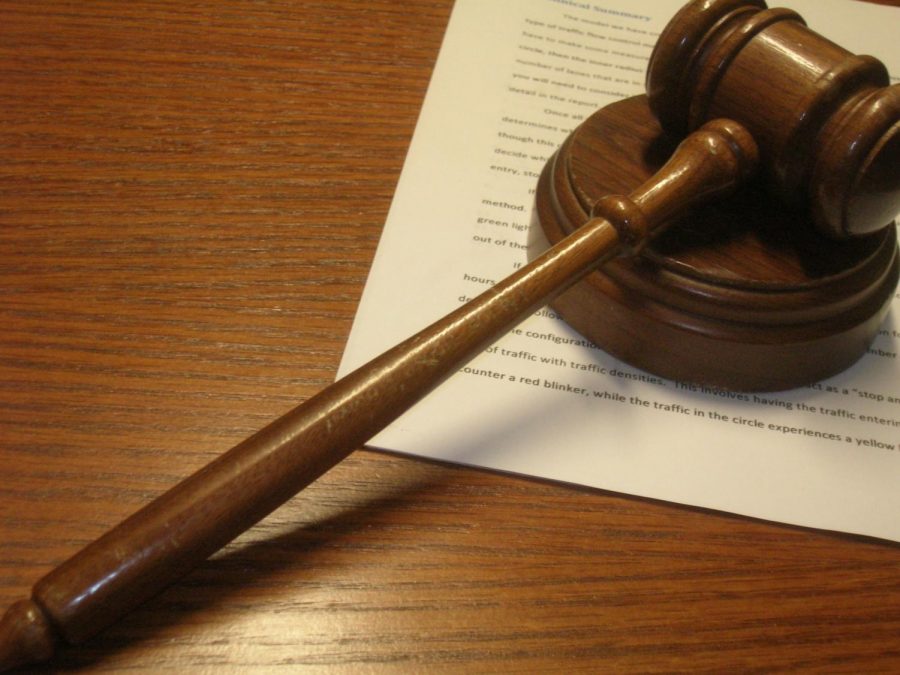 Title IX offices throughout the CSU system have halted their investigations to review each one to ensure it is in compliance. The 2nd District Court of Appeals found that the CSU's method of investigations was "fundamentally flawed," in an appeals case this January.

Will Coburn and Dom Vitiello

Title IX investigations in the California State University system have halted after an appellate court ruling in January found the current system of investigations “fundamentally flawed.”

Sacramento State’s Director of the Office of Equal Opportunity William Bishop said they will be reviewing each of their ongoing cases to ensure they are in compliance with the new ruling.

“Sacramento State’s commitment to the safety and well-being of our campus community remains our highest priority,” said Bishop. “We will individually evaluate each case that arises to ensure that outcomes are equitable to all parties involved.”

Bishop did not say what impact reviewing each case would have on the investigations.

The Office of Equal Opportunity said that Title IX enforces the right of people(s) from discrimination based on sex in education programs or activities that receive federal financial assistance.

In the case that began the change, John Doe v. Kegan Allee, Doe was a former student at the University of Southern California who was expelled after they were sued by USC’s Title IX investigator Kegan Allee. Doe argued that Allee was biased against them and that the school’s investigation did not have a way for Doe to question the witnesses that were accusing them.

The 2nd District Court of Appeals brief concluded that, “Doe failed to prove actual bias in USC’s disciplinary process, we conclude on other grounds that USC’s process is fundamentally flawed.”

This is separate from the similar proposed changes to Title IX from Secretary of Education Betsy DeVos last year.