EDITORIAL: Sac State needs to do more for student parents

Resources for parents on campus are lacking 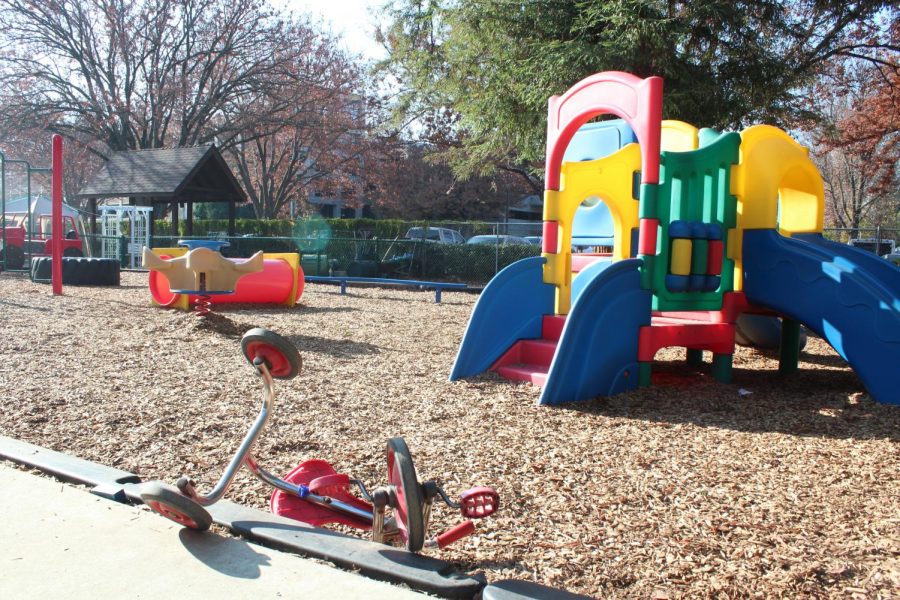 ASI's Children's Center is one of the resources for student parents on campus. Creating more child-friendly spaces like improved lactation rooms and additional diaper changing stations on campus would help students with children continue their education.

It is an often under-appreciated fact that a parent wears many hats. A parent is not just a parent.

A parent is a mentor, personal chef, chauffeur, friend, coach, support system and teacher. Some parents are full-time students on top of their main obligation: their child.

At Sacramento State, more than 10 percent of students are parents. During the 2017 academic year alone, 3,675 students at Sac State reported having dependent children.

In 2017, the Institute for Women’s Policy Research published a study that found that in 2012, there were more than 4.8 million college students raising children in the United States. According to the study, nearly half of those parents are single mothers.

Sac State does not keep detailed records of its students with dependent children; it took Haley Myers Dillon, director of Sac State’s Parents & Families Program, more than two years to get access to a total number of parents on campus.

After getting access to the Sac State data, Myers-Dillon sent out a survey asking what student parents need on — and off — campus. Roughly 405 respondents indicated they needed financial assistance, expanded childcare options, child-friendly spaces on campus, family housing near or on campus and improved lactation rooms with diaper changing stations.

These things are basic necessities for parents in public spaces, especially those who are students and attend our university. Creating these spaces and resources should be a high priority to Sac State, especially since it touts its diversity and inclusion.

Is that really too much to ask for, Sac State?

None of this to say that resources are not available for student parents at Sac State. The ASI’s Children’s Center provides students with child care programming. The Parents & Families program, with the help of Myers-Dillon, offers help to parents who need to find daycare centers, among other things.

Ten more diaper changing stations are coming to Sac State bathrooms, as a result of the hard work of Myers-Dillon, and the Children’s Center will be extending hours until 9 p.m. on weekdays and Saturdays from 9 a.m. to 3 p.m. during midterms and both the week before and during finals.

The decision to continue to invest in your education as a parent is a courageous one. It comes with hardships, with hope (not a promise) that it will improve the lives of yourself and those that rely on you.