REVIEW: ‘Oxnard’ by Anderson .Paak is a disappointment

Newest album is only half good 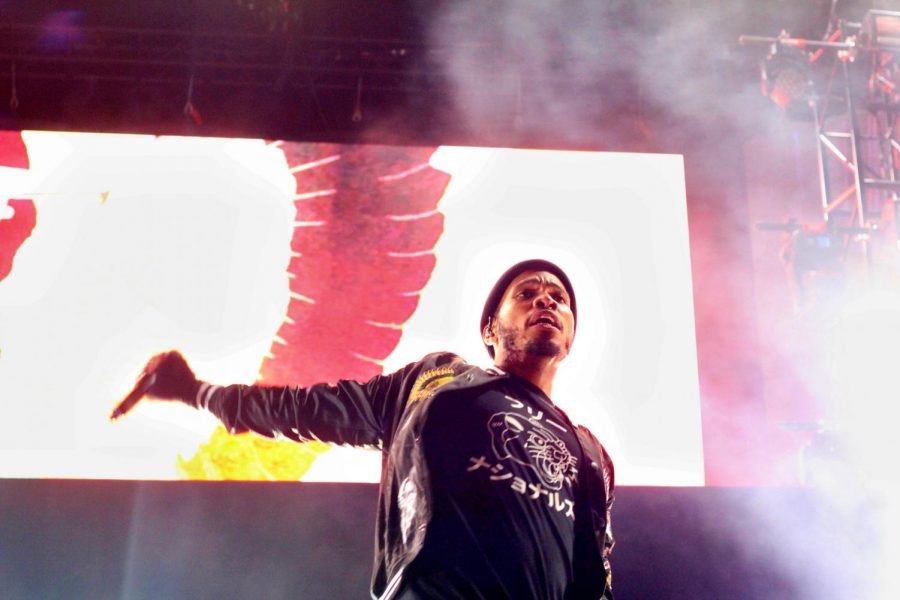 Anderson .Paak released his new album “Oxnard” Nov. 16, and it is not as impressive as his last album “Malibu.”

Anderson .Paak is known for his soul, urban contemporary, jazz, hip-hop, Funk and rhythm and blues styles, so if you don’t have the ear for something unique, you won’t be a fan of his.

His prior album “Malibu” had a lot of success, receiving a Grammy nomination for “Best Urban Contemporary Album” and Complex said it was the 14th best album of 2016.

So the standards were extremely high for the next album.

He simply didn’t meet those expectations, and I’m taking a wild guess that he won’t be nominated for a Grammy for this album.

With this album, all the different styles were a bit overwhelming and then there are just some songs that aren’t even worth listening to.

The creativity is there, but the songs just don’t sound good.

The lyrics and beats didn’t seem to mesh together well in the songs and the album feels rushed.

However, the album isn’t terrible. There are features from Kendrick Lamar, J. Cole, Dr. Dre and Snoop Dogg.

There are about 6 solid songs that are worth listening to: “Tints,” “Saviers Road,” “Brother’s Keeper,” “Anywhere,” “Trippy” and “Cheers.”

“Trippy” [featuring J. Cole] and “Tints” [featuring Kendrick Lamar] are the two best songs on the album, simply because J. Cole and Lamar can make any song sound good.

“Tints” is simply a relaxing song that has a catchy vibe. This is the first single off the album and is definitely a must-listen.

Both songs are smooth and perfect to complement Anderson .Paak’s style.

So, at best, there are seven solid songs out of 14, which is considered a failing grade in school. If the songs are not listed above, do not bother listening to them. They might make your ears bleed.

Anderson .Paak is a talented individual, so let us hope his next project will be better than this.