Hungry while voting? This organization will send pizza to your polling place. 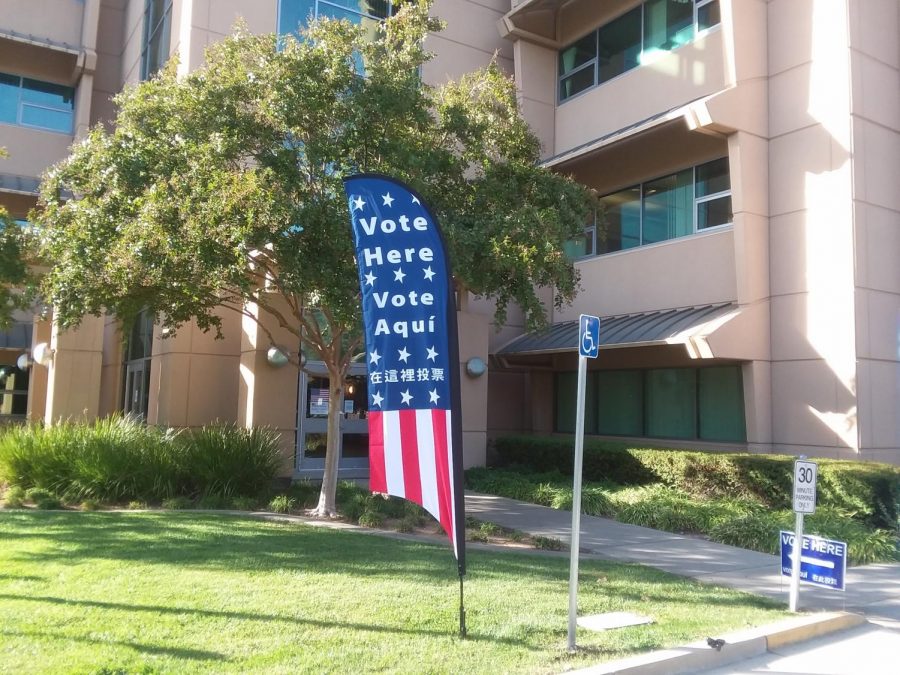 Voting center at Modoc Hall near the intersection of College Town Drive and State University Drive. Pizza to the Polls will deliver pizzas to voting locations with long lines Tuesday, Nov. 6.

Pizza to the Polls is a nonprofit organization that delivers pizza directly to polling stations that Sacramento State students can take advantage of Monday and Tuesday.

The organization was founded in 2016 and has raised over $98,000 since their start up. Pizza to the Polls says itself that more than 2,368 pizzas have been delivered to polling places in cities across 24 states.

Eren Phillips, a Sac State communication studies major, said she thinks it’s a good way to get people to go to the polls.

“I think that’s actually a nice idea to keep people motivated, even though it is sort of an extrinsic motivation,” Phillips said. “Each vote makes a difference, so why not enjoy the wait?”

Students can get their pizza by visiting polls.pizza and entering the address of their polling station, along with a link to social media posts that proves that the lines are long.

Pizza to the Polls will receive the request, put in an order at the nearest pizzeria and have it delivered to the polling station, according to their website. The pizzas are paid for by donations from previous patrons, and the website keeps an open donation tab.

Sac State communication studies major Zach Holetz said he thinks it would encourage people to stick out the wait.

“I think it’s making the tediousness a little less tedious, and encouraging people to tough it out and participate,” Holetz said. “Anything that gets people to stay in line and vote is super important.”