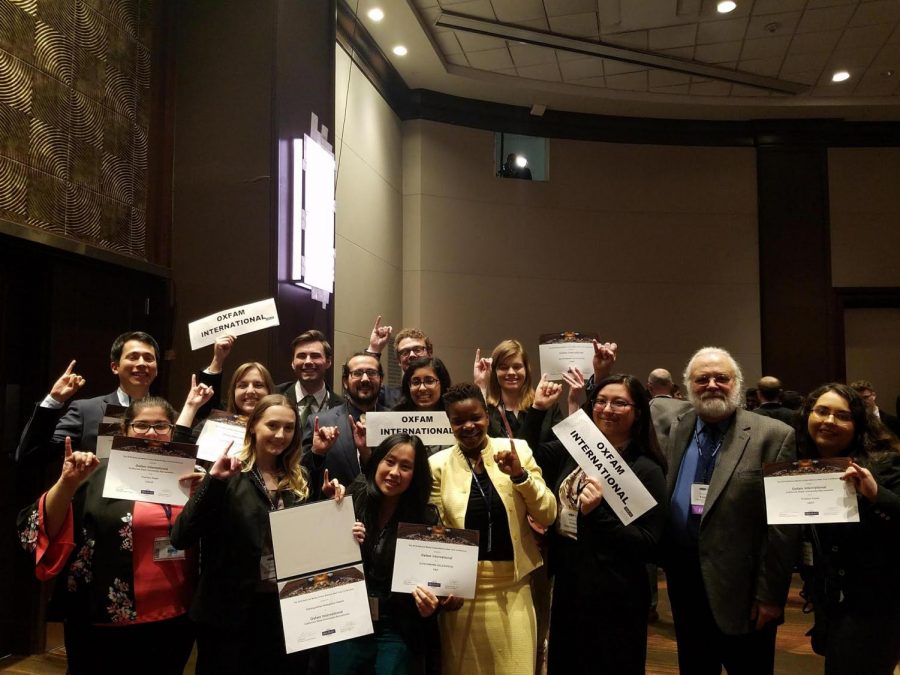 Move over “The Artist Formerly Known as Prince.” It’s the major formerly known as Government.

The Department of Political Science was voted “best major” by students of Sacramento State in this year’s Best of Sac State poll.

Assistant professor of political science Danielle Martin has worked with the government and political science department at Sac State for four years and says she’s been interested in the discussion of politics ever since she remembers listening to her mother and grandfather debate at the dinner table.

“We do have outstanding faculty, so I think our classes are really high quality,” Martin said. “We’re dealing with a lot of contemporary issues that students want to talk about and learn about.”

Martin calls Sac State, “The Capital’s University,” and says that students are at such an advantage to be, “at the heart of it.”

Programs within the major, like the Sacramento Semester Program, include actual, real opportunities for Sacramento students to get involved with internships in politics due to the proximity to the Capitol and other state departments.

Senior political science major Alejandra Garcia Gutierrez has been participating in the Sac Semester Program and said that one of the greatest advantages is the networking opportunities available to her while working at the Capitol 40 hours a week with other students.

“We need people to change our state and nation for the better, and that’s what political science does” Gutierrez said. “It explains that you’re in charge of creating laws and making change and I think the program does a good job at raising students’ awareness about what’s going on with California legislation.”

Martin says the major appeals to students in part by the flexibility of the government program. “We do have some core requirements, but the bulk of your coursework is going to be electives,” Martin said.

“You really can choose if you want to focus just on American politics or just on political theory or even international relations; we can have those options for you.”