The Asian-fusion restaurant has three locations near campus 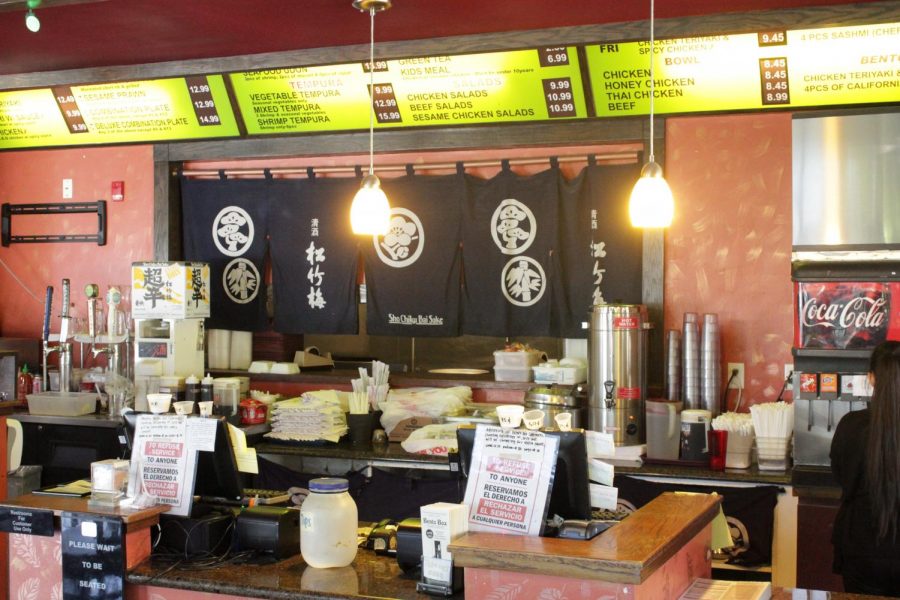 Bento Box has a location on 65th Street that is within walking distance of Sacramento State. Bento Box was voted ‘Best Restaurant Near Campus’ by readers of The State Hornet for the second year in a row.

For the second year in a row, Asian-fusion restaurant Bento Box was voted by the readers of The State Hornet as the best restaurant near campus.

According to Kim, the most popular dishes on the menu are the teriyaki plates and the sushi rolls, which are 50 percent off all day.

Ysabel Garcia, a senior criminal justice major, said she likes going to Bento Box because it is close to where she lives and the sushi is half off. Garcia’s favorite thing to eat at Bento Box is the Cali-Fry Roll.

“For one, I like the California Roll, and two anything fried is pretty good,” Garcia said.