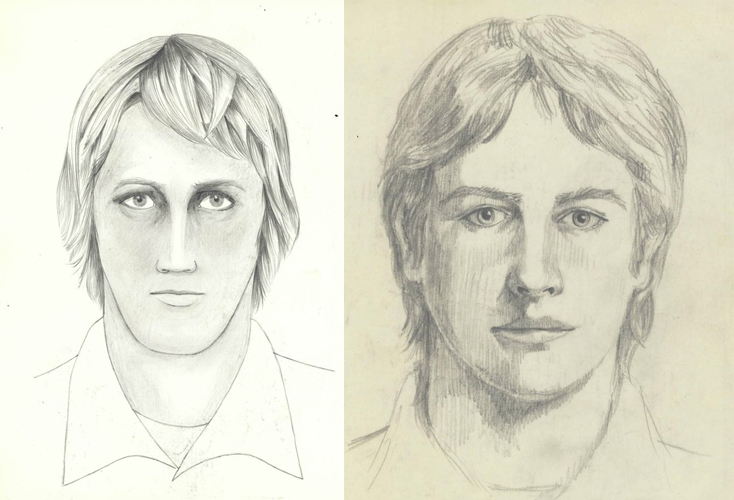 Photo courtesy of the FBI

Authorities would not immediately confirm that DeAngelo is the East Area Rapist suspect, but said a noon press conference would provide more information.

The Sacramento State Registrar’s Office confirmed Wednesday that the suspect in the decades-old East Area Rapist case once attended the University.

Joseph James DeAngelo, 72, was arrested at his home in Citrus Heights at around 2:30 a.m. Wednesday.

The Sacramento Bee reported Wednesday that FBI agents and law enforcement from Sacramento County and Southern California had cordoned off a home in Citrus Heights where DeAngelo has lived for at least two decades. Authorities later said they used DNA evidence to connect DeAngelo to the case.

DeAngelo graduated from Sacramento State with a bachelor’s degree in criminal justice in the spring of 1972, according to the Registrar. His transcripts revealed that he attended Sac State starting in the spring of 1971, after transferring from Sierra College, where he majored in “police science.”

His transcripts also indicated military service. The Registrar’s Office said that it appeared DeAngelo was a recipient of several commendations, including a Bronze Star and a Vietnam Service Medal.

The East Area Rapist is suspected of killing at least 12 people and raping more than 45 from 1976 to 1986. The crimes centered around the suburban neighborhoods of Sacramento.

DeAngelo was booked into the Sacramento County Main Jail early Wednesday on a Ventura County Sheriff’s Department warrant for two counts of murder. He is being held without bail.