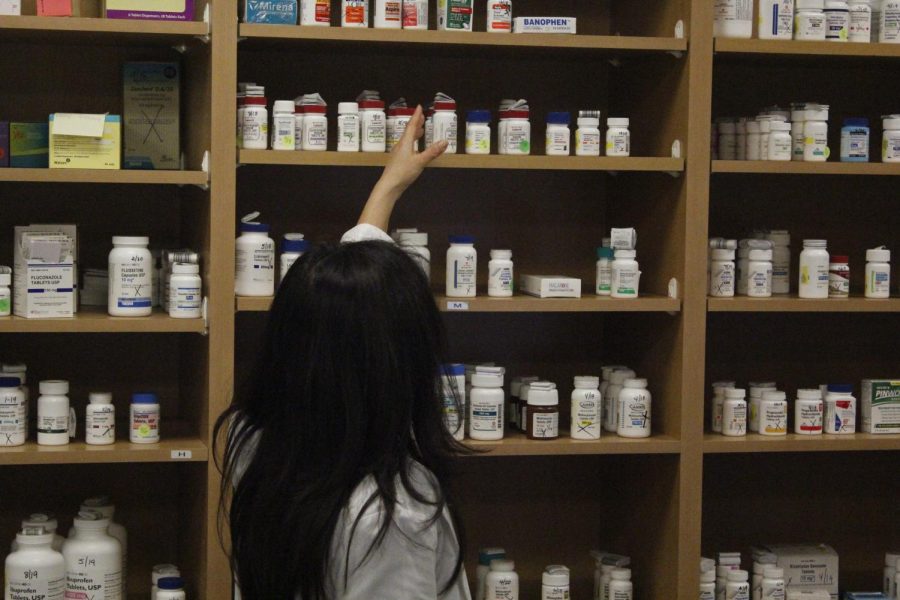 If passed by the State Assembly and Gov. Jerry Brown, Senate Bill 320 would require all UC and CSU to offer abortion by medication, starting Jan. 1, 2022.

If Senate Bill 320 is approved by the State Assembly and becomes law, all California State University and University of California campuses would be required to provide medication abortions starting in 2022.

Obviously, abortion and sex on college campuses are both controversial issues to a great number of people. But whether either is morally right or wrong ipso facto is not the kind of choice lawmakers and college administrators should be making — the Supreme Court declared that both abortion and sex between consenting adults are constitutional rights that everyone can either choose or eschew.

Which is why California colleges should be required to allow students the option to receive a medication abortion on their campuses. The law already mandates that abortion is a choice every woman can make, yet often circumstances leave women — especially young women — with very few choices.

Medication abortion consists of two medications, mifepristone and misoprostol, which can be  taken by women up to 10 weeks pregnant. The patient has to meet with a medical professional before and after treatment, which can cost between $300 to $800, according to Planned Parenthood.

Oftentimes, students living at a university have few or no affordable and accessible health care options except for what is provided on campus. At Sac State, medical services are provided by Student Health and Counseling Services in The WELL.

This presents a hurdle to receiving lots of services, but especially abortion services. Less locations can provide medication abortions compared with other health services. Planned Parenthood and other sexual health centers are often located in hard-to-reach and more dangerous parts of town.

None of this is to mention the stigma that often accompanies women who decide to choose abortion in any form, stigma which prevents people from discussing the issue with those closest to them for fear of being judged. This can include parents, close friends and even physicians.

All of this is why providing the option of a medication abortion on campus is the difference for many students between choice and no choice.

The myth of widespread “abortion-as-birth control” has particularly bad implications for young women, especially those who can’t afford children or are the victims of rape.

According to a 2016 study published in the health journal “Contraception,” socioeconomic concerns tie with the desire to have no more children as the number one reason women give for having an abortion.

The ongoing problem of sexual assault including rape on college campuses is one which has gotten much needed attention in recent years. According to a 2015 study out of the University of Pennsylvania, 23 percent of female undergraduates will be sexually assaulted at least once during their years of college.

Data from the U.S. Department of Justice sheds further light on this number. Female college-aged students are 20 percent more likely to experience sexual assault than other women.

All of this goes to show that for many women, the choice to have an abortion isn’t a question of preferences as much as a question of necessity.

A constitutional right to choose abortion doesn’t mean much if women can’t make that choice because they can’t access abortion services. SB320 would fix that.