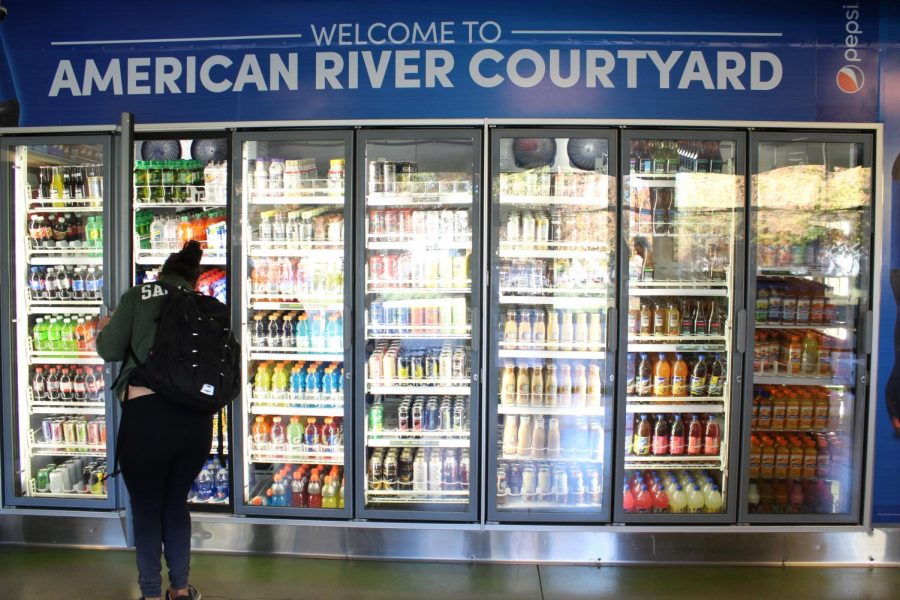 Sacramento State students who purchase dining plans are faced with only two options at the end of the semester if they have leftover meal points: spend them all in one place, or lose their money.

There are four meal plan options for students, which include three full meal plans and one partial meal plan.

The first and most expensive meal plan,  the Gold Plan, costs $4,630 and allows for students to have about 15 meals on campus per week for a semester. It also provides students with $75 worth of Flex$ (pronounced flex cash) per semester, which can be used at any campus restaurant that doesn’t accept meal plan points.

The least expensive full meal plan is called the Independent Plan, which is marketed towards students who “like the freedom of preparing (their) own meals but don’t want to be tied to shopping, cooking and cleaning up.”  The Independence Plan costs $3,172 and allows for students to have 8 meals on campus per week and $50 of Flex$.

The Flex Plan, which is not available as a standalone plan to students who live in the residential halls, is the only partial meal plan offered.  It costs $50 and provides the student with $55 in Flex$.

Meal plans are divided into points, which can be used on items at the Courtyard Market or as entrance to the Servery. If students do not use their allotted points by the end of the semester, the points expire.

“Students are provided with a weekly usage chart that informs them how much they can spend each week to ensure they will have a balance to carry them for the entire semester,” said Angela Rader, director of Marketing Services for University Enterprises Inc.

Rader said that students who may have an excess of points can purchase beverages and other non-perishable items in order to use up their balance.

“Meal plans help ensure service hours are maintained and options are available, even when customer counts may not support being open,” said Rader. “While the typical balance left on a meal plan is very small, this helps covers the food and labor costs so we can be open during slow periods.”

Karteen Kankanala, an economics major, lived in the American River Courtyard residence hall during the spring 2016 semester and had the Gold Plan. He said he had an abundance of points and Flex$ in the last two weeks of the semester and spent them all on food and beverages for himself and his friends.

“During the last month of school, my friends and I used to go to Epicure,” Kankanala said. “I would pay for everyone with all my points.  Even then, in the last week of school, I had like $70 of Flex$, and we just raided the market.”

Kankanala said that he originally thought that he was going to be on campus all day, every day, but didn’t expect to go back to his home in Santa Clara as often as he did. Because he spent the majority of his weekends away from school, he didn’t spend his weekly allotment of points, and they accumulated at the end of the semester.

Kankanala is not alone in his experience.

Robert Giese, an electronic engineering major, had a similar experience. Giese said he is living in the American River Courtyard this semester, and has the Gold Plan, and lived in Draper Hall during the last academic year when he had the Green Plan.

Giese said that living on campus left him with too little points at the end of his first semester, but during his second semester, he had about 120 points to spend in the last two weeks of school.

Instead of buying food in bulk, Giese said that he bought pizzas at the Courtyard Market for students who did not have many points left. He said that he liked feeling like he could help give back to students who may not have been as fortunate or sparing in their point spending throughout the semester.

“I felt pretty good about helping people out at the end of the semester, and that’s worth more to me than saving $50,” Giese said. “For a lot of these people, it’s their first time experiencing living on their own and budgeting.”