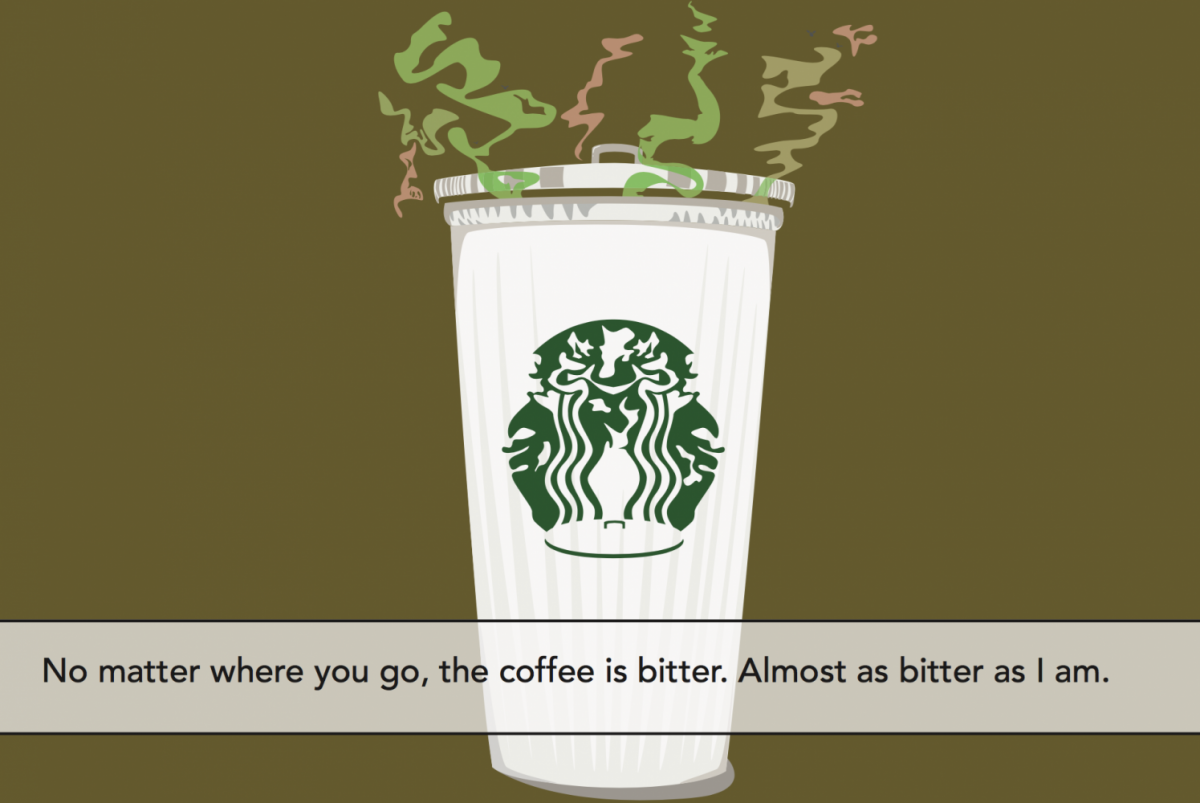 Some people simply aren’t morning people, myself included. I need three essential things in order to get a jump-start on the day: a hot shower; an internal pep talk; and a decent cup of coffee. As a non-morning person, I can only do so much in the sliver of time I have before I bolt half-dressed out the door.

I have the hot shower part down. The internal pep talk begs to differ day to day. The coffee part? Well that’s where Sacramento State’s assorted caffeine options come in.

With National Coffee Day coming up on September 29, I originally set out to compile a list of the best coffee drinks available on campus. I quickly realized that they’re all garbage.

As a disclaimer, let it be known that I am not a picky person. I’d like to think my coffee preferences are reasonable. I like to keep it simple: iced coffee with a splash of almond milk. It’s pretty straightforward. So can someone please tell me why it is so difficult to provide a satisfying cup of coffee on campus?

Of course, there’s a variety of ways we can get our caffeine fix. We have Java City, Eco Grounds in the Union, The Grumpy Mule by the library and Starbucks in all its various locations, but I can’t tell you how many times I’ve ordered a cup of coffee from any of these vendors just to take a sip and toss it in the garbage. No matter where you go, the coffee is bitter. Almost as bitter as I am.

While some students are grateful for the general presence of coffee on campus, there are some who share the same sentiment as myself.

Megan Rutlen, a frequent coffee drinker and senior at Sac State said “There’s certain spots where it’s not too bad, like the Grumpy Mule and Starbucks, but It’s really not great. It tastes weak and too bitter and not much like coffee.”

On any given morning, I can browse the long lines and watch students as they fiddle their thumbs and check the time, silently praying for the line to move just a bit faster. All the while, I’m rolling my eyes as someone orders a triple, venti, half sweet, non-fat caramel macchiato that may or may not be made correctly. Can I get a fastpass?

Even if they could somehow muster up a passable cup o’ joe, we’d probably have to wait almost half an hour to actually get it.

“Starbucks is ridiculous,” Rutlen said You have to allow at least 20-25 minutes to get your drink.”

The long wait times alone are enough to make anyone consider kicking the caffeine habit. Sac State senior Heather Brady occasionally grabs her coffee on campus when the need arises.

“The lines are definitely always long,” Brady said, “but I guess that’s to be expected on a college campus.”

We put up with a lot here at Sac State. We’ve got crowded classrooms, cramped parking lots, contaminated drinking fountains, foul smells and potentially dangerous buildings. We’re constantly being shuffled around and scrambling to get on class rosters, just so we can be shoved out in four years.

We are exhausted. The least we can do is establish a standard for a drinkable cup of coffee. These aren’t yawns, they’re silent screams. Look, it’s nothing personal. I love you a latte, Sac State. I just haven’t had any good coffee today.

Watch what some students had to say when asked to choose between Starbucks and Java City in this 2016 video: