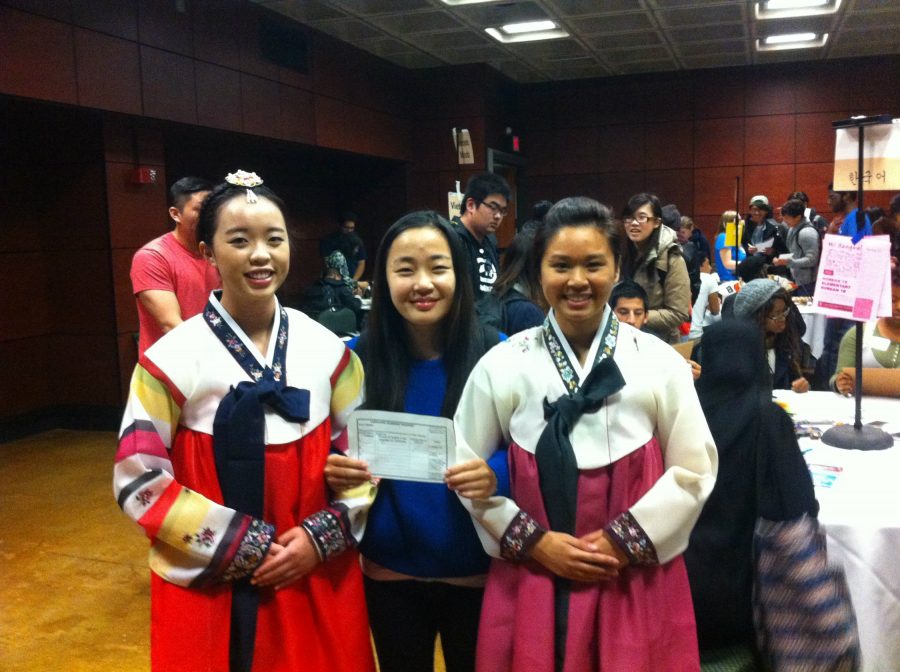 Sacramento State’s diversity will be the spotlight at this year’s World Language Day celebration on Nov. 15 as the campus and the World Languages and Literatures Department honor hundreds of native dialects of its student body.

Co-coordinator and Japanese language professor Kazue Masuyama said that World Language Day is a campus-wide event put on by other professors from the language department, like Vanessa Arnaud, with contributions from third and fourth-year students.

“This event introduces languages that people have less exposure to,” Masuyama said. “We wanted to make this event low-maintenance, so people can just swing by and meet people (but) students are welcome to stay as long as they want.”

Masuyama said she urges students to share their own languages to bring about a sense of togetherness on campus. To do this, she and other coordinators invited as many language groups as possible.

At the event —to be held on the first floor of the Library— students are encouraged to wear traditional garments of their own culture. President Robert Nelsen will also deliver a speech in English, Spanish and some German to celebrate alongside attendees.

There will be a contest that involves a passport page asking students to learn at least two phrases or cultural details of a language different from their own.

“Students can immediately take away an appreciation of different languages by meeting our international community, who will be ready to teach them some new words and phrases in a fun, stress-free environment,” Arnaud said.

French professor Kevin Elstob said that some students may already know one or two languages, but the event will give them a chance to experience different corners of the world and to witness how one language may connect them to another culture.

“It is hard to learn in a stressed environment, (so) this will make it fun and less pressured,” Elstob said. “This event is about bringing together languages and then branching off. A student may know Spanish and then finds that another language has similarities and then would like to pursue this language.”

For Elstob, this event goes beyond just sharing languages with one another. To him, it’s also about how people can inspire others to travel.

“Students can experience the benefits of international exchange without ever stepping on an airplane,” Arnaud said of the vast amount of cultural identities at Sac State. “When you learn a different language, even just a few phrases,­ you become a better global citizen. The event helps reduce the mindset of us versus them.  We can all teach and learn from each other.”