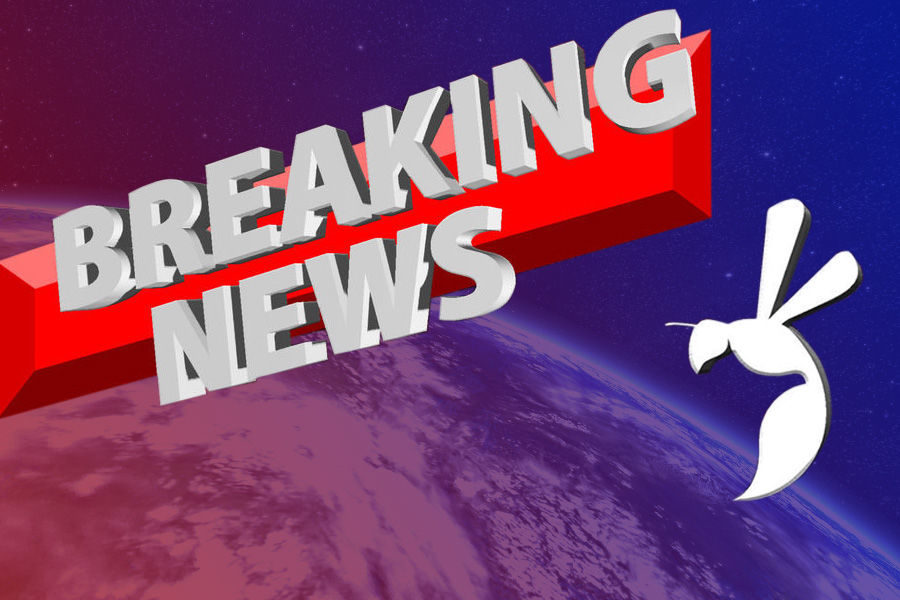 Update: Oct. 10, 11:47 a.m. — The man arrested on Oct. 1 was named Antonio D. Williams, according to a Sacramento State Police Department. Williams was arrested on suspicion of possession of heroin, methamphetamine and marijuana and had a bench warrant. He was booked in Sacramento County main jail.
A man was arrested outside the University Union on suspicion of possessing heroin and methamphetamine Saturday night, according to Sacramento State Police Chief Mark Iwasa.

The suspect, as yet unidentified, was arrested near the University Union around 8 p.m. He was also in possession of syringes.

The State Hornet will update this story as more information becomes available.