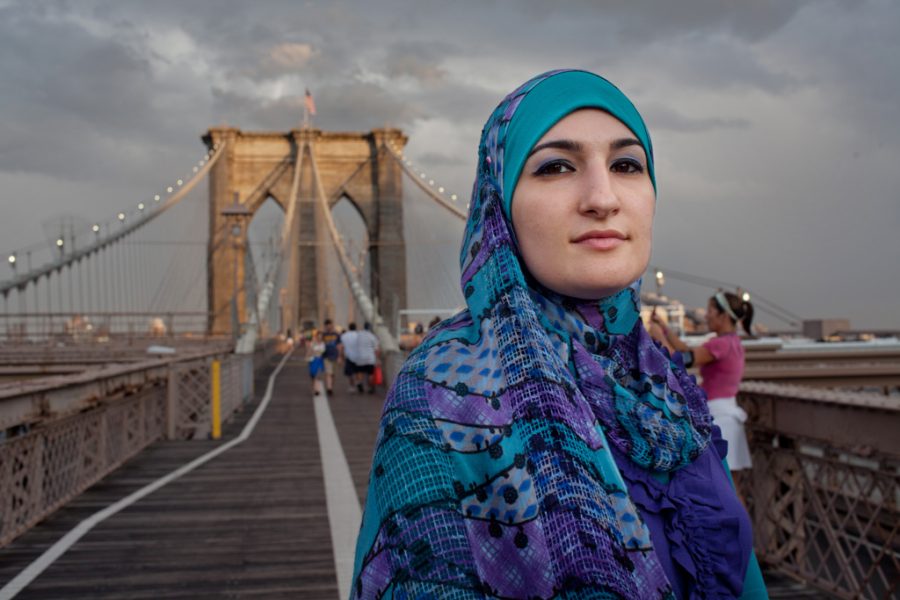 Linda Sarsour, a Palestinian human rights activist, will be speaking at Sacramento State as part of United We Stand on Nov. 4. (Photo courtesy of Students for Justice in Palestine)

World renowned civil rights activist and speaker Linda Sarsour will be speaking at Sacramento State on Nov. 4 in the Redwood room in the University Union as part of United We Stand, an event which aims to spread a message of unity among the world’s people.

Linda Sarsour is a Palestinian-American, Muslim woman who has devoted her life to speaking about human rights issues affecting society.

“The great thing about her is that she is pro-human rights in general, she isn’t selective,” said Heza Salem, an event organizer for Students for Justice in Palestine (SJP). “She supports people across all races, religions and struggles.”

SJP is hopeful that the event will bring lots of students in to hear her message and grow their knowledge and unity as a school community.

“The purpose behind bringing her is that she can relate the struggles of these people to us as Americans,” said Amer Tere, the public relations director for SJP. “Instead of having someone speak of this conflict looking on, we’d rather have someone who has experienced it either themselves or through their relatives talk about it.”

SJP president Aya Khalifeh said that bringing Sarsour to campus is exciting for her because she has looked up to Sarsour for years.

“Her resilience as a Muslim-American woman is inspiring to me,” Khalifeh said. “She is shamelessly Muslim and shamelessly Palestinian. I’m grateful for her message and I’m grateful she is still advocating and fighting for our future.”

Khalifeh said that so much of what she does on campus with SJP is because of Sarsour’s influence.

The event is also a fundraiser to benefit refugees in the Middle East. Also on stage will be a spoken word performance Sacramento State student Ahlam Abdelrahman, poetry by community member Adeeb Zanzoon and cultural music.

This event is one of many that SJP is putting on to bring awareness to human rights violations in the Palestinian territories.

“I think it is important for students to come to the events with an open mind and try to take away important concepts of people standing united,” Salem said. “It doesn’t matter what you are or who you are when we stand together in unity for something.”

The event on Nov. 4 will be free for anyone to attend, but dinner will be $25 and the proceeds will go to providing basic necessities for refugee camps in the Middle East.