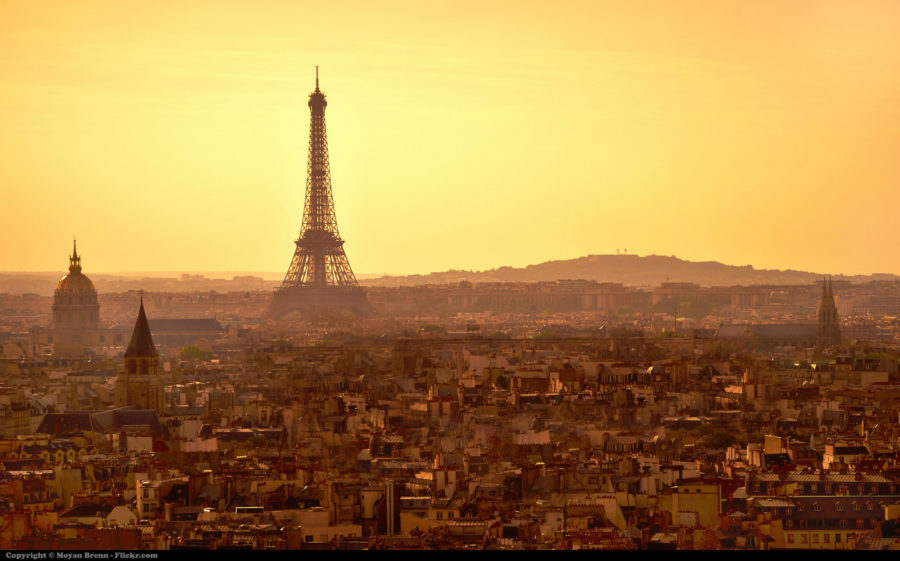 For years, many Sacramento State students have thought that studying abroad anywhere in the world is only available to those who have a stable financial background.

What they didn’t know is that Hornets studying abroad pay the same tuition and receive the same grants as they would here in the U.S., according to the International Programs and Global Engagement on campus.

This means that if students are enrolled full-time, the semesterly amount of about $3,500 will be the same that needs to be paid to study overseas. Advisors at the IPGE also said that students normally receiving financial aids and grants will continue to earn approximately the same amounts regardless of which country they decided to study in.

“If you can pay tuition at [Sac State], you can totally study abroad,” said IPGE peer advisor James Murphy, who used to be an exchange student in Gothenburg, Sweden. “If you get Pell grants, and whatever you receive from other grants, you can use them abroad. It really ends up being the same.”

However, there are also other mandatory and personal fees that aspiring exchange students should take into considerations. For instance, insurance fees can be different depending on the country. Murphy paid $250 for insurance for six months in Sweden, while a different IPGE peer advisor, Aracely Sanchez, said she paid $500 for nine months at Middlesex University in England.

On top of that, Murphy and Sanchez said they would encourage students to save up for other expenses such as housing, transportations, and daily needs because better developed countries will cost more to rent, get around, travel, eat and drink. In Middlesex, Sanchez spent a total of about $7,000 to rent while Murphy paid just a shy $100 in Sweden.

In some cases, students who studied in the popular and expensive Paris ended up paying much less than they have expected. Beki Lucas, a senior communication studies major, said that her monthly rent in the ‘City of Lights’ were fairly cheap, and since tuition is the same for Sac State student, she found other ways to save even more money.

“It was cheaper than I expected,” said Lucas. “I paid $675 for rent [each month], which is very good considering that was around the same amount I was paying at The Elements here in Sacramento. My landlady even cooked three meals a week for her residents.”

Overall, Murphy and Sanchez said that studying abroad shouldn’t be as scary and complex as it sounds because the main point of it is not about whether students can afford to travel there, but the experience that’s more important.
“[In England,] students are treated equally, and we get to call professors by their first name, which is different from America,” Sanchez said. “I did feel more comfortable and less judgment there.”