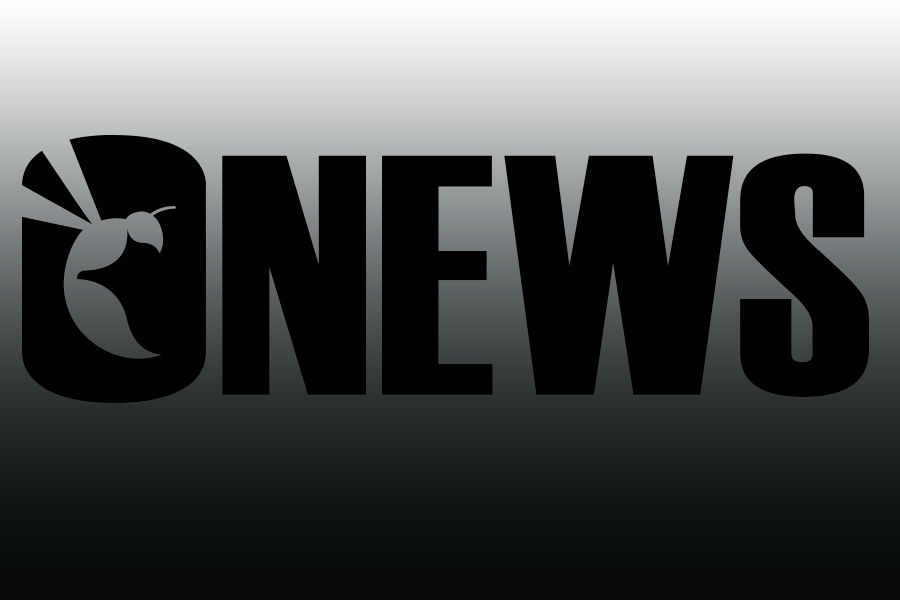 Senate Bill 412 — better known as the “California Promise” bill — was signed into law by Gov. Jerry Brown on Sept. 21. The CSU system’s trustees will now be required to choose a minimum of 15 campuses to participate in the program by the 2017-18 academic year.

Of those 15 campuses, all will need to receive community college transfers into the program — which will require participants to commit to 30 semester or equivalent quarter units per year and in return grant priority registration and enhanced academic advising — and eight will need to commit freshmen to a four-year completion agreement.

“We all know a college degree is a critical rung on the ladder of economic success,” said Sen. Steve Glazer, D-Orinda, in a press release. “It is an especially proud day to know that we will now provide CSU students a better chance to do what most want to do, which is to graduate on time.”

Glazer, the bill’s author, was a CSU trustee before he was elected to the State Senate.

Originally called Senate Bill 1450, the “California Promise” was introduced in February and defeated in April. It was then combined with another bill to become Senate Bill 412, which was passed in both the Senate and the Assembly in late August before it was signed by Brown.

Earlier on the day the bill was signed, the CSU Board of Trustees approved a new graduation initiative intending to raise four-year graduation rates to 40 percent by 2025, according to the press release.

“Coupled with today’s action from the CSU trustees, [the California Promise legislation] creates conditions that allow students to timely graduate and avoid the burden of extra tuition,” said Gov. Brown at the time of the bill’s signing, according to the press release.

In 2011, the last year for which nationally comparable data is available, the graduation rate for the CSU was 16 percent — 10 percent lower than the national rate.

The legislation states that it is intended to help students save money on their educations, as students who finish in two or four years can save thousands of dollars and can get out into the workforce sooner.

The California Promise legislation isn’t available to all freshmen, however, as it requires participants to be California residents and to qualify either for being a first-generation college student, low-income or a graduate of a high school underrepresented in college attendance.

The legislation does, however, allow any community college transfer student to commit to finishing in two years.

Students in the program will receive academic advising that provides monitoring of their academic progress. Participants will also need to maintain a certain GPA level, which, along with other participation criteria, will be determined by individual colleges.

Susan Gubernat, a member of the CSU Academic Senate and an English professor at CSU East Bay, argued before the bill was signed that it failed to address the underfunding of the CSU, which she said was the real issue.

Students at Sonoma State University, one of the 23 CSU campuses, expressed their concerns with the legislation in an editorial earlier this month.

“The California Promise bill limits the availability into the program by placing low-income, minority and first-generation [students] as priority for the program,” said the editorial in the Sonoma State Star. “There are thousands of other students who do not fall into these categories, but share the same troubles when it comes to getting the proper classes.  Why limit who can excel and graduate in four years?”

By the 2018-19 academic year, a minimum of 20 campuses will be required to set up a California Promise program for transfer students.

Instead of offering priority registration to participants and limiting participation to certain groups, Nelsen aims to help a wider range of students graduate sooner by working to add more class sections, increase class sizes and offer incentives for continued participation.