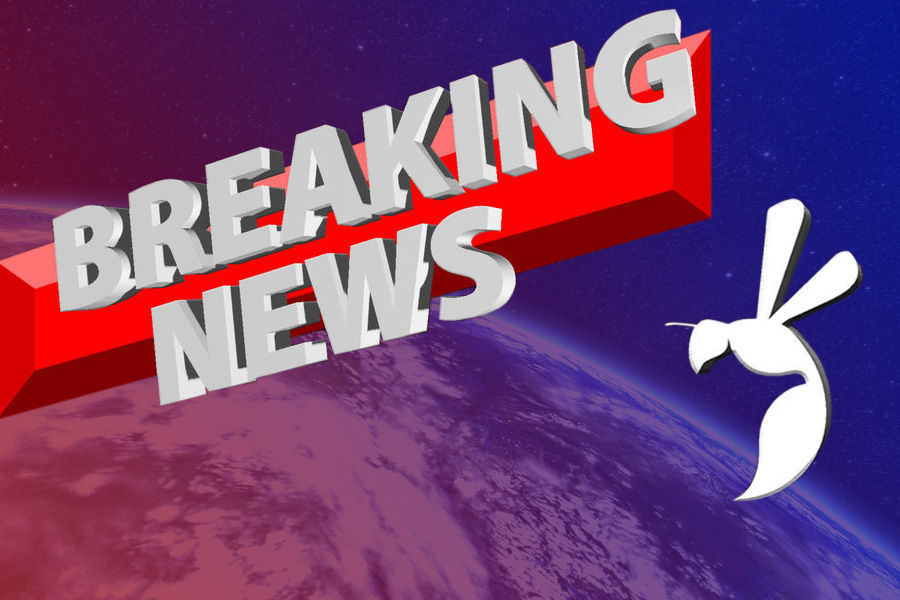 For the first time since the California Faculty Association announced it would strike for an increase in pay, California State University Chancellor Timothy P. White has sat down at the negotiation table.

In an email sent out today by CFA President Jen Eagan, CSU management and the chancellor have reopened talks one week before the potential strike was scheduled for the 23 campuses across the state.

“As the talks began, CFA was gratified that the Chancellor expressed the same concerns we have highlighted for some time about the toll a system-wide strike could take on the CSU,” Eagan said in the email. “A strike would affect our students, the faculty, and would put at risk the relationship between faculty and the CSU administration for years to come.”

With the negotiations taking place, both the CFA and CSU management agreed on a 48-hour “blackout period,” which requires both parties to refrain from speaking with the media, as well as cease all communications and preparations for the strike.

The negotiations will put a hold on all CFA operations across the CSU system for two days. Sacramento State CFA President Kevin Wehr cancelled events scheduled for both today and tomorrow.

The cancelled events at Sac State include a “strike school,” where signs and information were to be created and disbursed to members of CFA.

“During this quiet time we hope to develop an agreement that not only settles this contract reopener but also can lead to an improved relationship between the faculty and the CSU administration,” Eagan said in the email.

The CFA president said there will either be a tentative agreement after the 48 hours or the union will be “full speed ahead” in its preparation for the potential strike.

According to Eagan’s email, CFA members will be updated on Friday morning with additional information on whether an agreement has been made or if the strike will still occur from April 13-15, 18 and 19.