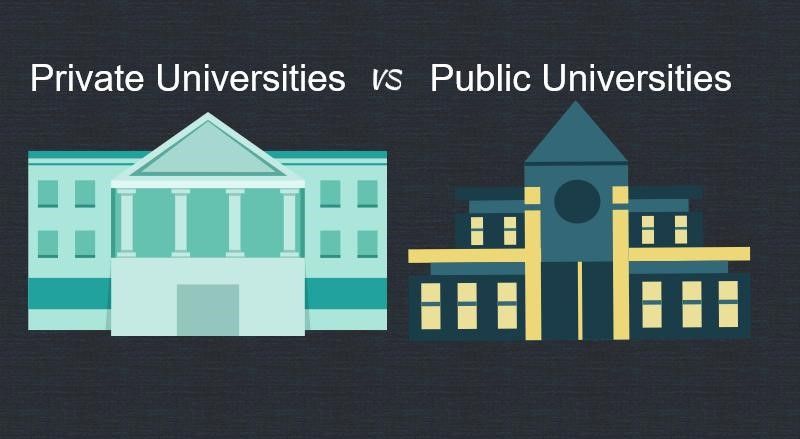 There are parents who enroll their students into private religious universities rather than public universities. Some of them feel that they are paying through the nose for a much safer and less distracting environment. By safer and less distracting, they are referring to the crime rate, partying, sexual activity and drug and alcohol use. The extra thousands of dollars spent at these universities for this reason are often spent in vain. Notre Dame, one of the most famous religious universities in the U.S., has had reports of rape and drug and alcohol abuse just as much as your average public university.

Public universities are some of the safest universities there are. According to Niche, a website devoted to all things education, Sacramento State is ranked as one of the top-100 safest colleges in California along with many other CSU’s, with CSU San Marcos making it to the top five. Sac State itself received an A- on the Drug Safety Grade, and 0 per 1000 campus crime rate.

For the parents who are sending their delinquent students to religious private colleges in hopes of a positive environment, take into account all of the other parents that are doing the same thing. Your student will be friends with who they want to be friends with no matter where they are. They will find the crowd they want to be a part of. Many parents fail to realize that their students are no longer children, and if they want to do something they are going to end up doing it no matter what, and as an adult, that is their choice.

In addition, students are just as sexually active in religious private universities as public universities. Granted, it may not be as public due to the strict religious taboos. However, this can work against the students of these universities. Sexual guidance is less sought after in religious settings because of the shame one may experience. Conversations about sex, contraceptives and unplanned pregnancies happen less. This is a topic that can never be discussed too much. Without proper guidance, grave consequences can occur.

Distractions are not distractions unless you let them be. What we gravitate to or don’t gravitate to has little to do with the setting we are in. When we leave college there will be the same if not more potential distractions. The number one goal of college is to be successful academically, and then go on to be successful professionally. But the opportunity to be distracted never goes away, whether at work or school at any age.

We usually tend to focus on the thought that outside circumstances always make us who we are, but it’s the things going on inside us that dictates our outer world. If a student has shifted “being hard worker” from their to-do list over to a character trait, it won’t matter where they attend school. They will work hard regardless.

The point is, students are going to be who they’re going to be. There is no place on Earth where danger does not exist. The best way to pick a college is to find one that best fits the student’s academic goals and best suits their personality.