Queen Bey doing feminism her way or the highway 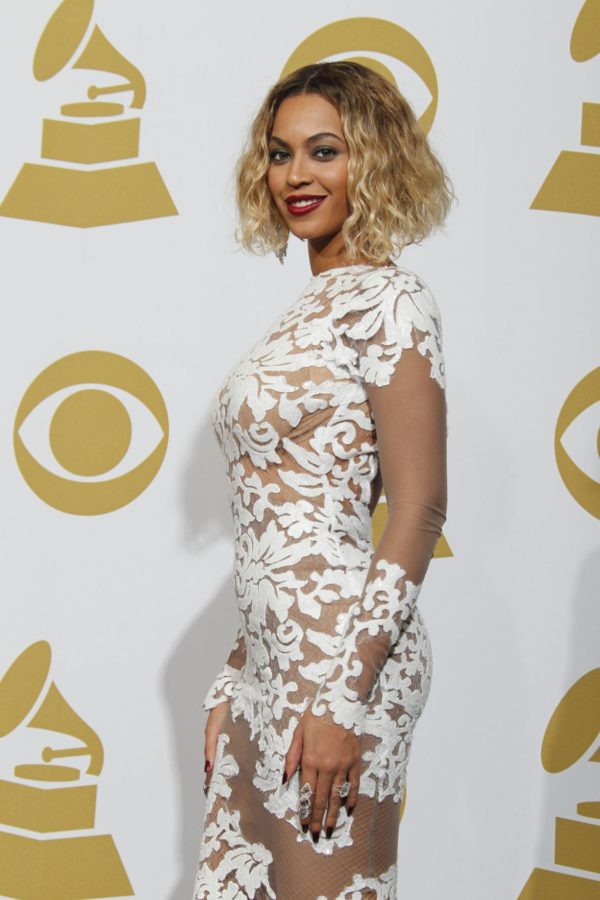 Queen Bey is becoming the face of female empowerment. As a self-proclaimed feminist, her role in the media is vital to bringing feminism to mainstream America.

Beyoncé Knowles has become a role model for young girls and women alike. She is most recognized for her singing voice; however, her voice of influence has become just as popular.

With such a major influence on so many women, the questions have to be asked: can Beyoncé really be considered a feminist, is her message healthy for women and does it advance the movement?

To answer these questions, one must discern the true meaning of feminism.

“Feminism is the struggle for equal rights and representation for all, irrespective of gender, race, class, culture or sexuality,” said associate professor of women’s studies Sujatha Moni. ”Feminist perspectives are intersectional, they take into consideration all forms of discrimination and injustice, not just those dealing with feminism.”

Taking Moni’s definition into consideration, Beyoncé would not exactly fit the feminist role. Her actions and representations through her music would suggest Beyoncé is leaning more towards sexual equality than equality in general.

The media has been presenting sexuality from the male’s point of view for so long that it has become the ‘accepted’ point of view by society. Women are portrayed as sexual objects for men instead of the sexual equal to men. This could be why Beyoncé chooses to focus her time on sexuality. However, there is more to feminism than sexual equality.

As songs from her 2013 self-titled album play on the radio, women are hearing more and more positive things about themselves.

“Songs like ‘Pretty Hurts’ and ‘Flawless’ send out a strong message to young girls to not give in to social expectations of their gender, such as how girls are under intense pressure to look skinny, focus on looking beautiful and getting married,” Moni said. “Both songs urge girls to be ambitious and aspire for higher goals and happiness rather than giving in to eating disorders or low self-esteem.”

The positive messages are definitely there, but with degrading lyrics, Beyoncé is also sending negative messages.

A song from the album, in a way, condones abuse, referencing violence with a lyric directly mentioning Ike Turner whom physically abused singer Tina Turner.

“The fact that, that’s in one of her songs and it’s almost being glamorized…is not okay,” said Jessica Arauza, a member of the American Association of University Woman. “As someone who identifies as a feminist and is a role model for so many young girls, [Beyoncé] should be very aware of what she chooses to put out there.”

It may be difficult to define Beyoncé’s music as feminist because the social definition of feminism is different than the actual.

“Media portrays feminism to be an outdated term only relevant in the 70s and 80s,” Moni said. “There is a common perception that feminists won all their rights during the second wave and that women today are equal. As a result, women who claim to be feminists today are perceived as male haters trying to bring down men and take their place.”

The media is ordinarily how people make contact with the outside world. It is how one becomes aware of what is going around him or her.

Media is also how we become socialized. We see or hear things and those things become normal to us.

If the media is giving an outdated definition of feminism then it is more likely most people would not know the true meaning of feminism or worse, it becomes taboo and people are not willing to talk about it.

“Mainstream media is a biased institution where only some life experiences are validated and others are ridiculed,” said Shani Neal, president of Advocates for Black Feminism and women’s studies major.

If everyone’s experiences are not being shown in mainstream media then everyone will not see eye to eye on a subject such as feminism.

To some, Beyoncé epitomizes what it is to be a feminist and to others she is not the best candidate to be the ‘face’ of feminism.

There does not seem to be a clear enough line that would define Beyoncé as a feminist or not. If society would instead turn that line into a scale it would be safe to say Beyoncé is somewhere on that feminist spectrum.