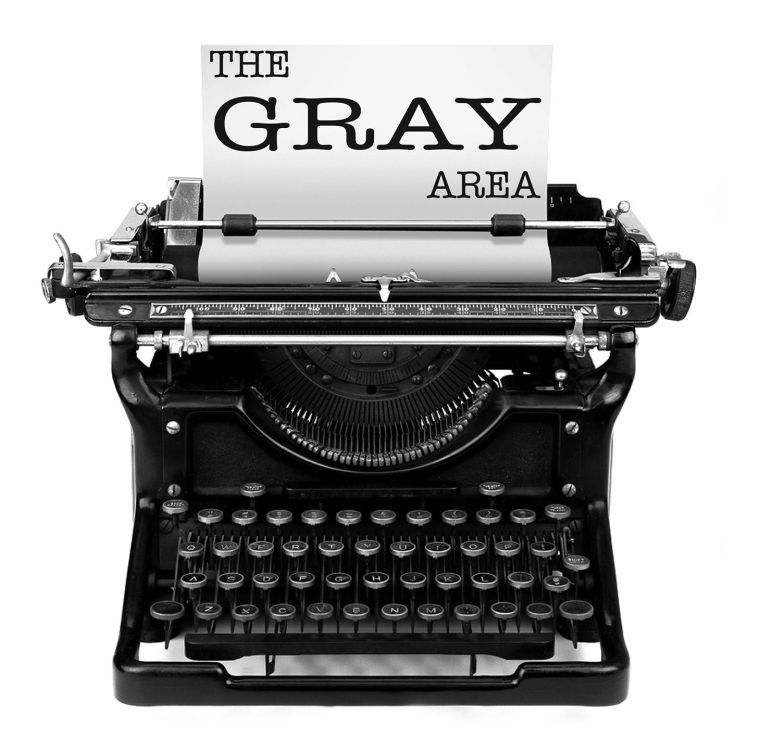 Paying for college is not always as easy as financial aid and student loans. Most students take on side jobs to pay rent, bills and the ever so necessary beer after a long day. Some jobs, however, are a little more interesting than others.

A typical student job may be food service, retail or even nannying; all of which are great college jobs.

But for some students, those occupations just aren’t for them, which leads to finding more unique outlets for cash flow.

Family studies senior Liz Cunha, 22, started blinging out phone covers for her friends for some extra money, but it grew into much more.

“I hand rhinestoned customized cell phone cases for people,” Cunha said. “I was selling them on eBay, Craigslist, Etsy, Facebook and Instagram. I did this for six months and it was extremely worth it. It allowed me to recover from foot surgery and make money while still staying in bed.”

Cunha found something she was good at and turned it into profit selling each case for $60, making at least five per week.

Finding these creative outlets to pay the bills can be beneficial beyond monetary gain. There’s a sense of pride selling something you made and even dancing like a fool in the Mr. Pickles costume. You’re working hard for an income, and that’s something to be proud of.

Of course, not every job is as glamorous as gluing glitter to a phone case. Many students have taken jobs cleaning up at animal shelters, exotic dancing, selling books to whining and complaining students and even recycling.

“My oddest side ‘job’ for earning money would be saving cans and bottles to recycle,” said recreation parks and tourism administration senior Morgan Mendoza, 26. “You don’t get much, but money is money. This usually just paid for gas. I made a lot more just by collecting my change.”

Recycling can prove to be time consuming and begins to take up a lot of space. After turning in recyclables for a while, the hassle outweighed the worth for Mendoza, but she stuck with the change collecting  – which began to pay off.

“Saving recyclables takes up space and is heavy to lug to the recycling center,” Mendoza said. “I still continue to save my change, though, and the other day I had a total of almost $200. Saving change is worth it if you’re patient enough to wait for it to add up. You lose track of how much is in there, so when you go to turn your coins in its like a nice little surprise.”

We don’t all have the luxury of receiving financial aid or having our tuition paid by our parents, and when push comes to shove and the bills need to be paid – we do what we have to do.

Regardless if it’s cleaning up animal poop or working the pole, you’re taking care of business and doing something not everyone can do. So for those who have a less than conventional job, be proud of it.