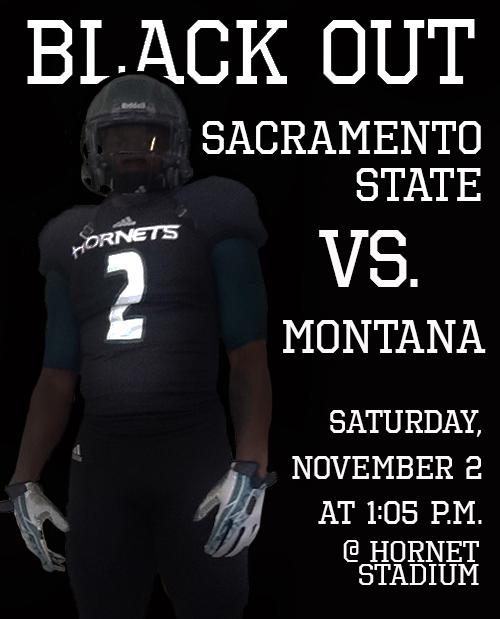 Safron has been on a hot streak since having poor performances in the team’s first two games. He has thrown for 18 touchdowns and only four interceptions since the third game of the season helping his team go 4-2 in that span.

Head coach Marshall Sperbeck has had confidence in Safron from the beginning and believes he is a big part of the recent success the Hornets have enjoyed.

“We try to stay balanced as much as we can, and our quarterback has done a nice job of managing the game and keeping us in the game,” Sperbeck said. “I think any team that is successful in our conference is gonna have to have good quarterback play and I think [Safron’s] done a pretty nice job for us.”

One of Safron’s favorite targets, senior wide receiver Morris Norrisse, has been a safety net for the quarterback, hauling in a team high 53 receptions to go with 460 receiving yards and three touchdowns.

“We’re good friends, I run the routes and he throws me the ball. Off the field we hang out a lot, play video games and go to outings together. We have a pretty good relationship,” Norrisse said.

There has been positive news coming out of the backfield for the Hornets as running backs, senior Ezekiel Graham and freshman Demetrius Warren, are set to return from injury barring a game day scratch. Safron is looking forward to them joining him on the field.

“They’re excited to come back, get some plays in and show out a little bit, Safron said. “They’ve missed a lot of playing time so they are ready to bounce back.”

This weeks opponent, Montana, has a 3-2 Big Sky record and has a talented quarterback, wide receiver tandem.

Quarterback Jordan Johnson has thrown for 14 touchdown passes and only one interception in Big Sky play ranking second. On the receiving end of 11 of those touchdowns has been wide receiver Ellis Henderson.

“[Johnson’s] a good athlete, you get him trapped and you think you have him for a loss and he can escape, get out and make plays,” Sperbeck said. “Thats probably where he’s actually best when he’s out playing the game and freelancing a little bit, he’s a very talented young man.”

“He’s a good player, he’s got good speed and he’s one of those guys that could change the game and we have to keep him in check,” Sperbeck said.

The Hornets are 3-1 heading into the matchup with Montana and Safron see’s this as a crucial game to get them to the playoffs.

“It would be huge you know, just start the train rolling out of the bye week and hopefully we come out 4-1,” Safron said.

This week’s game is Military Appreciation Day and the Hornets will be wearing new all black jerseys for a blackout theme.