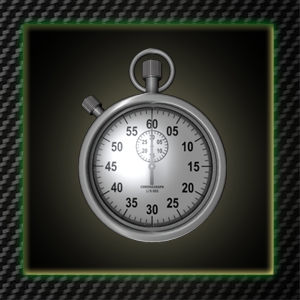 The Sacramento State men’s cross country team suffered its first loss of the 2012 season today at the Pac-12 Preview at the Robinson Ranch Golf Course in Santa Clarita.

Northern Arizona won the men’s 8k Invite with 23 points, followed by UCLA with 58 and Arizona State with 66. Cal Poly came in fourth with 87, followed by Sac State with 150.

Northern Arizona placed six runners in the top 11, with Brian Shrader and Futsum Zienasellassie tying for first place overall. Both finished in 24:30.

Kyle Lackner, who finished seventh for the Hornets and 40th overall in 26:39, said the team had a good meet even though the course proved to be difficult.

“We did decent as a team,” Lackner said. “We were hoping to run a bit better though.”

On the women’s side, Texas placed three runners in the top 10, winning the 5k Invite with 56 points.

UC Davis and Northern Arizona tied with 73 points each. UCLA came in fourth with 97 points, followed by Clemson with 108, Cal Poly with 117 and Long Beach State with 144.

The Sac State women’s team did not compete in the meet.

Laura Hollander of Cal Poly finished first overall with a time of 17:02.