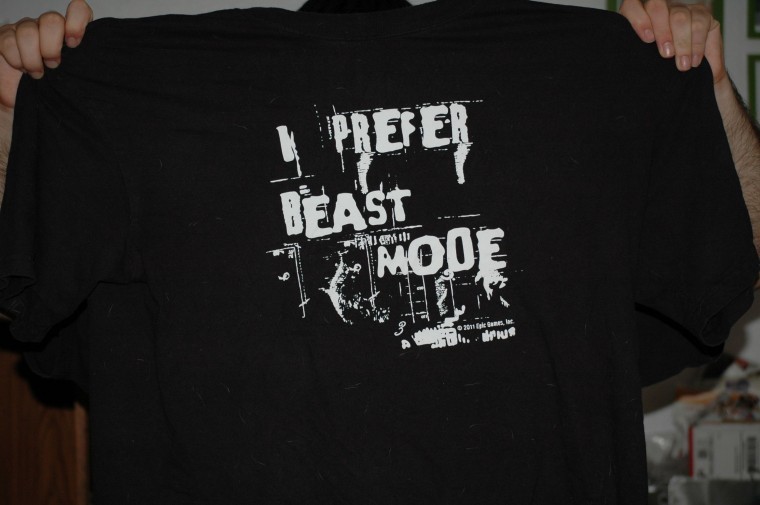 Video games are one of the largest mediums of entertainment. Getting closer and closer to surpassing the movie industry, video games are making names for themselves.

People make a buzz about the high-profile midnight releases for movies, so it makes sense that people should do the same for video games. Thankfully, there are and lately it’s been worth the time to stay up late and bear the cold to get a favorite game.

Every game doesn’t get a midnight release which makes sense. Not all games are worthy enough for this distinction.

Not all movies get a midnight showing because it’s reserved for the most interesting and popular. So the same goes for games.

It took me till the age of 23 to go to my first midnight release. I never went to one before because I just had no drive to attend one.

For me, standing in line late at night for a game wasn’t worth it. I’d rather get it later at a more convenient time. But I thought, all my friends are getting it so I’ll do it this once.

When I found that people can get free stuff, it made it all worth it.

I went to the release of “Gears of War 3” in September 2011 right after I got off work. It was a cold night outside Best Buy and some nasty cockroach-like bugs were littered throughout the perimeter of the building. It was gross but I wasn’t going to let nasty critters ruin my night.

When I first was let into the store I was greeted with a free shirt and asked if I wanted a Gears of War keychain and lanyard. After the purchase, I was offered a beanie with the Gears symbol on it, which was something I always wanted.

At the end of it all, I got more than I thought I would ever get and was so elated that I knew my night and morning would be filled with endless gaming.

All game stores offer midnight releases and they all differ. Gamestop gave away free items that Best Buy didn’t have but were stingy with them. Only people who reserved the game got items where Best Buy was more than willing to give freebies to anyone who attended.

Getting free stuff is cool, but the next level should be customer interaction.

There could be game tournaments if the game is a multiplayer game and game stores could offer prizes.

When “Street Fighter X Tekken” was released, it would have been perfect to have a small tournament for the game so people can learn new things or just have fun playing a new game with friends and other fighting game enthusiasts.

It’s always fun to get free things but game publishers should capitalize on midnight releases. It’s one of the best opportunities to have people talk about the game and tell their friends about it.

Nothing gets gamers more excited than being able to show off to friends and strangers their gaming talent. So publishers and game stores should work together to bring excitement during a midnight release.

Movies have people come at night to watch a movie. So games should be the same because they are just as good if not better. It should be more then just go to store and pick up game.

Free stuff can only go so far, but if gamers see that not only do they get free items but can participate in a tournament and show who is best; then I think games reach that next level of entertainment.

Nathan Mendelowitz can be reached at [email protected]