Episode One of ?The Office? season seven disappoints with dry jokes 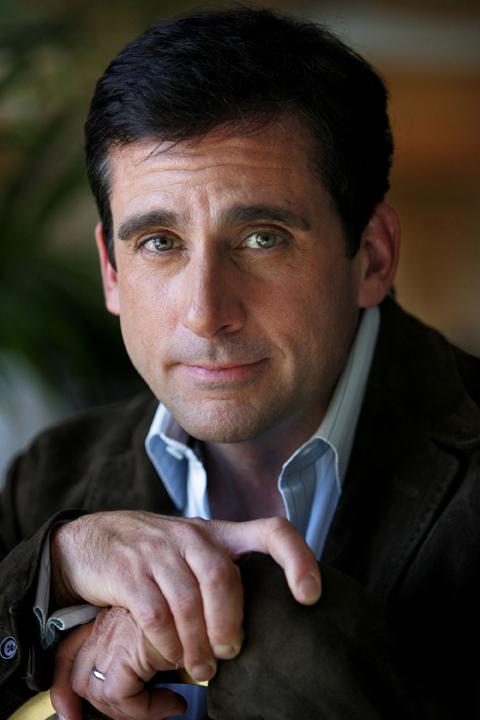 “The Office” has seemingly run dry of its usual happiness and quirkiness. The first episode begins with the staff members of theDunderMifflin Paper Company dancing andlip-syncingto a song &- which is not what I was expecting at the beginning of an “Office” episode.

We then find out that TobyFlenderson, the human resources representative, is filming all the shenanigans, for reasons unknown. Toby is still the minor figure he once was in the previous seasons of the show.

GabeLewis, the annoying representative from the Sabre Company, is now dating Erin, the receptionist, while Andy Bernard, her former boyfriend, looks on.Gabe, who always provides the lamest lines and mediocre acting in the whole “Office” series, is back again and still annoying as hell. It is hard to stand someone who thinks so highly of themselves, asGabedoes.

The never-ending battle between DwightSchruteand JimHalpert, both of whom are sales representatives, continues as Jim tries to play a practical joke by adding extra keys to Dwight’s key chain. When Jim’s plan is foiled by his wife, Pam, who also works atDunderMifflin, she attempts to make up for it by pulling a prank of her own.

Pam asks Kevin Malone, an accountant, to switch the buttons in the elevator’s circuit boards to cause the elevator to become out of control. While this joke is interesting to watch, it did not cause me to laugh, like most other jokes have before.

Oh, and hey, another JustinBieberlook-alike makes an appearance in a TV show. “Glee,” which is in its second season, also introduced a new blond character. It is not hard to notice how teenage girls especially drool over guys with theBieberhaircut. Why this show would stoop this low, is beyond me.

Yes, he is attractive &- but does this show really need to go with theBiebertrend to start off the season? Not to mention, there were multiple shameless plugs for some of the recent movie blockbusters like “Inception.”

Luke Cooper, the new assistant, definitely has the looks to attract viewers; and has connections to Michael Scott, who is his uncle as well asDunderMifflin’s regional manager. Michael, who has usually been quite the comedian in previous seasons, seems a bit tame this time around. There were not really any quirky, witty things that he said in this episode.

Later in the episode, the staff asks Luke to bring them coffee, but when he arrives, he has already messed up the order. When Michael asks him to get ice cream, he brings back a small box of it, again messing up by not getting enough for the rest of the staff. Michael asks the staff members to quit bothering Luke, but it continues. And finally, everyone finds out that Luke had been stashing overnight packages in his car instead of delivering them.

Michael then publicly disciplines Luke by spanking him! Are we back to the good old days of spanking now? It is just inappropriatein the office. Luke screams the “F-word” at Michael and storms off.Gabesteps in and tells Michael that as a consequence for spanking Luke, there will be a total of six counseling session during which he needs to talk with Toby, or else Michael will be terminated.

While this show has some good material, and a new character, it was, to put it bluntly: boring. Nothing interested me about the show.

Come on, “Office,” where is your old zing? Where is that spark that made you work so well before? There is really not much holding this show together at this point. I would not be surprised if people tune out of this show and it flops altogether this year.

DanielVasilchukcan be reached at [email protected]